Release Blitz: The Reign of Silence by D. Fischer @DFischerAuthor 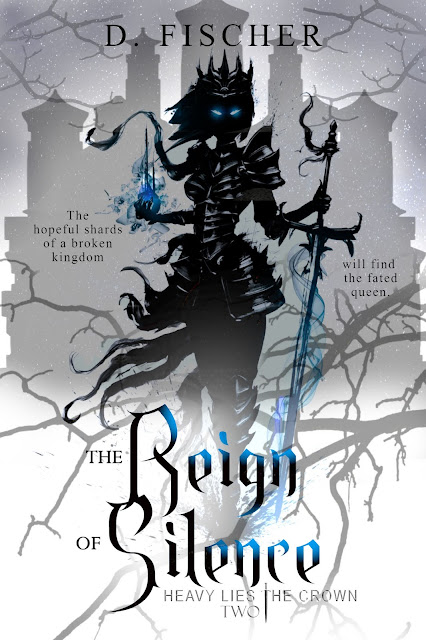 There are rumors of a crown that will show the true whereabouts of those who were chosen to replace the gods. A crown that once belonged to the late queen of shadows.

Nefari Ashcroft doesn’t care about rumors. She plans to take it for herself because with it, she can claim what’s rightfully hers: Her title as her peoples’ fated queen.

First, Nefari must travel to her kingdom - a kingdom that hasn’t witnessed a living soul for a decade. This harrowing journey will test everything and everyone she thought she knew.

It was prophesied that the shards of a broken kingdom will find the fated queen, but what if these shards slice deeper than glass? 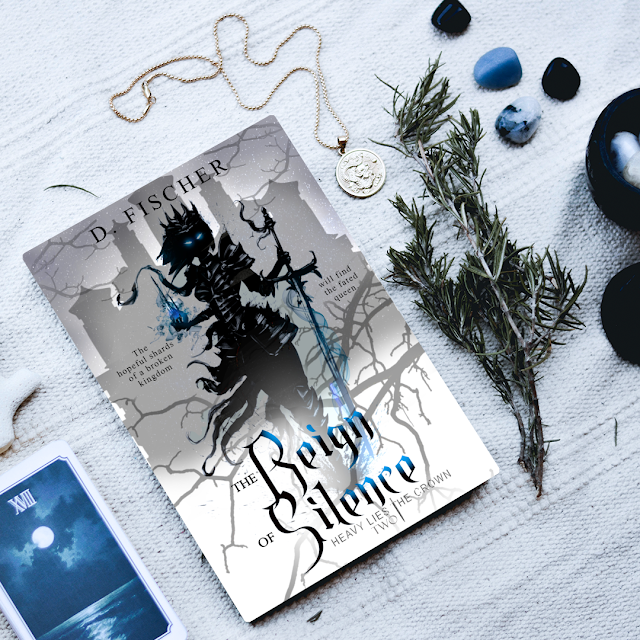 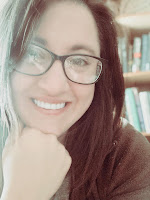 Bestselling and award-winning author D. Fischer is a mother of two very busy boys, a wife to a wonderful husband, and an owner of two sock-loving German Shorthair Pointers. They also have a cat named Geralt, but since Geralt adopted them and not the other way around, the cat is more of a tenant who occasionally purr-purrs for his rent, if he's not too busy murdering nerf darts.

Together, these misfits live in Orange City, Iowa.

When D. Fischer isn't chasing after her children, she spends her time typing like a mad woman while consuming vast amounts of caffeine. Sometimes, if her husband can manage to remind her of the real world outside her office window, they hike!

Known for the darker side of imagination, she enjoys freeing her creativity through worlds that don't exist, no matter how much we wish they did. 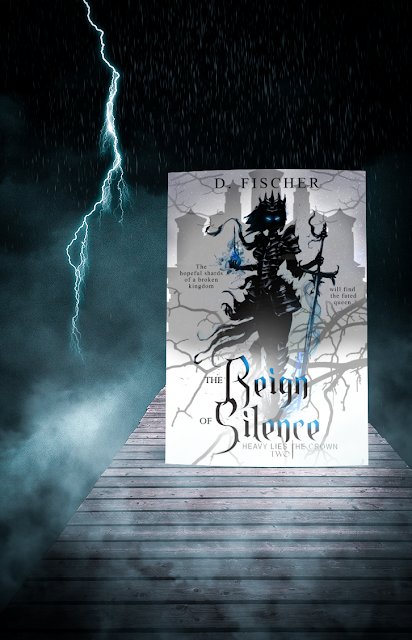