Another amazing cover revealed! This one is the conclusion to the Starcrossed Trilogy by Josephine Angelini 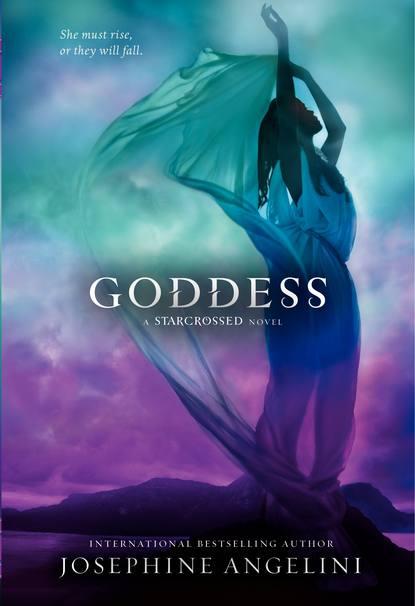 After accidentally unleashing the gods from their captivity on Olympus, Helen must find a way to re-imprison them without starting a devastating war. But the gods are angry, and their thirst for blood already has a body count.
Read more »
Αναρτήθηκε από Anastasia Gkaitatzi στις 18:33 4 comments:

Cover Reveals: Sweet Peril and Gameboard of the Gods


And here they are: 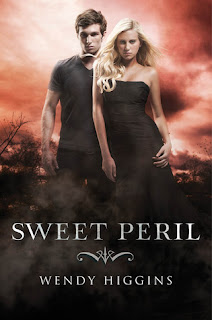 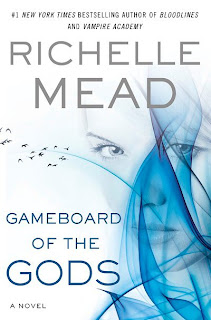 Haunted by demon whisperers, Anna does whatever she can to survive, even if it means embracing her dark side and earning an unwanted reputation as her school’s party girl. Her life has never looked more bleak. And all the while there’s Kaidan Rowe, son of the Duke of Lust, plaguing her heart and mind.
Read more »
Αναρτήθηκε από Anastasia Gkaitatzi στις 21:28 4 comments:


Sorry that I haven't written anything for so long but now I'm back with more reviews!!! Yay :)
So, here's my review of the Evolution of Mara Dyer or else, one of the best 2012 books! 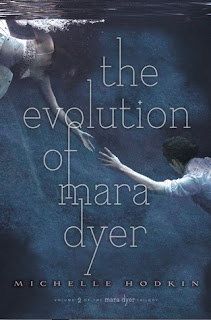 
Mara Amitra Dyer is one hell of a crazy person. Nobody believes her. Nobody except Noah and maybe a little bit herself. Jude is alive and he'll do everything to take revenge. He wants Mara to suffer and he finds the perfect way. He accomplishes to make her look crazy and schizophrenic in her family's eyes and she can't take it anymore. She loses her mind and the two who help her are Noah and Jamie who attend the same program as Mara does. But Jude is lurking in the shadows, an invisible enemy, threatening Mara's mind and life. He achieves that by killing the neighbors' pet and writing messages using their blood. He also has a key to Mara's house so that he can invade in her bedroom during the night and take pictures of her sleeping but that is just the beginning.


We did it! 100 followers already! Thank you so much for following my blog and commenting. It means a lot.
Next stop? 200! Can we reach this goal?? :) 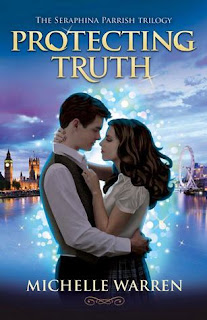 Wander Dust was amazing. Protecting Truth was captivating.
Seraphina Parrish has many secrets.
During summer while, her boyfriend/Protector, Bishop is in London, she stays in the Academy and improves her fighting skills without letting him know because it's his job to protect her.

Seventeen-year-old Bianca Piper is cynical and loyal, and she doesn’t think she’s the prettiest of her friends by a long shot. She’s also way too smart to fall for the charms of man-slut and slimy school hottie Wesley Rush. In fact, Bianca hates him. And when he nicknames her “the Duff,” she throws her Coke in his face. 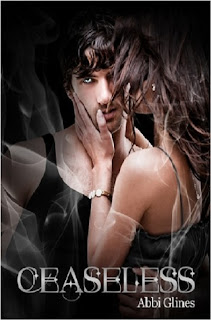 Dank loves Pagan, but Pagan doesn’t love him back. Yet. And that’s because she doesn’t remember him at all. Not after everything they lived together. Now Dank must win her heart all over again. That’s his punishment for loving Pagan and taking her away from her predestined future with the voodoo prince, known as Leif.

Gee sighed, “ I want to go kick some voodoo ass. Not Listen to a bitching female.”

Seems easy, right? But it is everything but easy now that Pagan’s soul mate, Jay –her ex boyfriend – gets in the picture. He hasn’t forgotten Pagan and he hasn’t stopped loving her as well. So he does everything he can to win her back. But Dank won’t give up on her. He introduces himself to Pagan for the second time and tries to win her trust again.