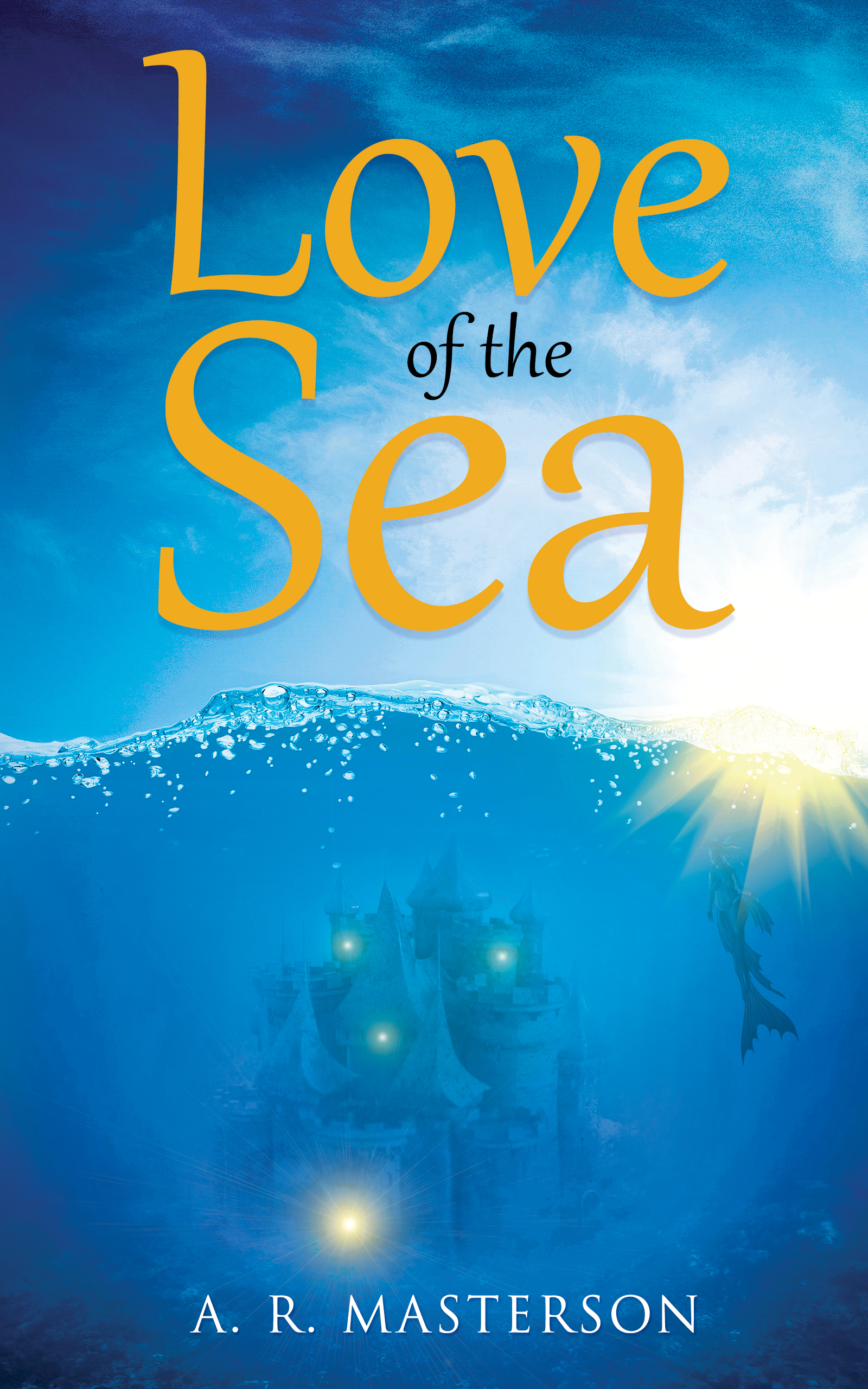 As crown prince, Cormack is required to take a bride and his place as king. His father’s choice is Princess Nephara of their neighboring ally, the Kingdom of Caraway. But the appearance of Asrai, a fiery mermaid determined to get what she wants, and an heir to her own throne, has Cormack wondering where his heart’s loyalty lies.

Exiled from her underwater kingdom, Asrai is determined to do whatever is necessary to return to her throne, but Cormack, once a means to an end, has enchanted her. Can Asrai get the best of both worlds, or will she sacrifice her heart for her kingdom?

The candle sputtered as Pamela opened the worn tome. The pages

were curling, and the painted illustrations were smudged from curious

fingers. She settled into the overstuffed chair next to the fire grate.

“Come on then,” Pamela patted her knee, “it’s time for a story.”

Cormack trotted over and lay on the woven rug. His chubby feet

tapped the floor as he swung his legs up and down. “Tell me about the

She chuckled and held up the book. “Already ahead of you, dear.”

Long ago, the gods brought life to the world and all the creatures

in it. Poseidon wanted to show the gods that he was the best creator, and so

he made mer people in his own image. The other gods were so impressed

by Poseidon’s works that they crowned him king of the gods. One god was

jealous and felt that he could form something better, but no matter how

hard he tried his creatures all melted back to mud. This god was

Kataraménos, the Cursed One. Realizing that he could not beat Poseidon,

he chose to steal his creation instead.

Kataraménos dove deep into the realm of the mer people and

tricked one of the tribes into coming on land. He coaxed them with the

beauty of green trees and plentiful fauna to hunt. He helped mould their

bodies so they could stay on the land, producing the first humans. As a last

affront to Poseidon, he gave them little seeds from the stars so they would

one day pass on from their flesh and be immortal like the gods.

Poseidon was furious when he discovered what Kataraménos had

done. Unfortunately, the humans could not go back to the sea after living

on land for so long, nor were they willing to give up their new claim to

immortality. As punishment, Poseidon cut the humans off from the

wellspring, rendering them blind and dumb to magick.

The mer people wept for their lost kin, and soon, the humans

forgot about their former lives in the sea. For many years the humans and

the mers fought, as the humans were filled with the false superiority that

Kataraménos poisoned them with. They believed themselves to be equal to

the gods, and that all the world was theirs for the taking—the land, the sea,

the air, and all the things in it. The mers would tear down their ships and

eat the sailors, warning the humans to stay away from their watery

kingdoms. Even Poseidon raised his hand on occasion to beat back the

sailors to the deep abyss.

After a time, the mer people were defeated, as the humans kept

building larger and stronger ships. No longer could they pierce the hulls

with their claws and wrent the lumber to splinters. In fact, humans would

sometimes catch the mers, forcing them to grant wishes, or worse, curse

them to a half-life bound on land.

Eventually, the humans turned away from the Cursed One, as his

path only led to destruction and death. Those who find favour with

wellspring. Today, these are the practicers of the White Veil and other

shadowy clans who understand the ancient ties we rejected so long ago.

Though never will humans again know the true might of the wellspring, as

we are all stained with the sins of the Cursed One, and seek the forgiveness

of Poseidon and his pure waters of the sea.

It is believed today that there are no mers left in the world, and if

there are, that Poseidon has hidden them well. They say that if a human is

able to shed his ego, relinquish his immortal soul and enter the watery

kingdoms in peace that the curse will be broken, and humans and mers will

be one people, at peace once more.

Pamela closed the book, and set it aside. Cormack’s eyes were

wide as he came out of his childish imaginings. He curled himself into a

sitting position and grabbed one of his toy wooden boats.

“I shall find the mer people!” he declared, waving the boat in the

air. “I will be a great sailor someday and be the very first to find them!”

Pamela ruffled his hair. “I’m sure you’ll find all sorts of kingdoms

and peoples when you grow up, lad.”

Cormack scowled at her teasing words. She drew him up by the

elbow. His body was heavy, and showing the first signs of coltish

“To bed with you.” She sighed as she steered him to the great

four-poster. “You can have more adventures tomorrow.”

He clambered up onto the bed, and Pamela pulled up the heavy

quilts. Cormack rolled his eyes up to her. “Don’t worry, Pamela. I promise

I’ll visit you and write you letters.”

Pamela’s eyebrows rose. “What on earth are you talking about?”

“No, under the sea!” Cormack laughed. “When I find the mers,

I’ll still visit you and write you every day!”

She smiled and kissed his forehead. “Dream of your mers, lad.

But be careful they don’t gobble you up!”

Lauren A.R. Masterson graduated from Columbia College of Chicago with a degree in Fiction Writing. During her college days, she began working as a freelance model eventually making it her full-time profession after graduating. She toured nationally, met scores of creative people, and had many adventures. After retiring from modeling, and experiencing a divorce, Lauren felt the drain of her creativity. But after finding a loving and supporting community she began exploring her writing talent and art again. Lauren is now a regular in the local Chicago writing communities and is dedicated to enhancing her craft.