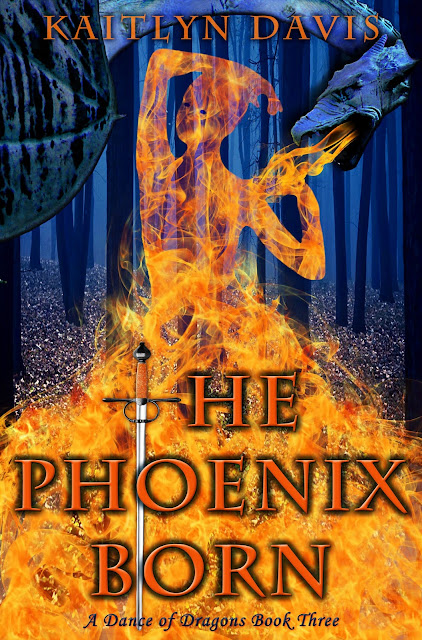 From bestselling author Kaitlyn Davis comes the final book in the thrilling A Dance of Dragons series—perfect for fans of Throne of Glass, Graceling, and Game of Thrones!For the first time in a thousand years, the fire dragon has been awakened and Rhen is its rider. But after destroying the armies that threatened the city of Rayfort, Rhen is shown a vision in flames that changes everything. The shadow's phantom armies are coming and the dragons are the only things that might stop them.High in the castle at the top of the Gates, Jinji has learned something of her own. Janu, her long lost twin, is alive. And just as the spirit shares her body, the shadow shares his. In the blink of an eye, her quest for vengeance against the evil that killed her family has changed to one of protection. Because she knows that if Rhen learns the truth he will do what she cannot—end the shadow, and end her brother in the process.As the shadow grows more aggressive, Jinji and Rhen fight to find the rest of the dragon riders. But with time running out, they are forced to face the impossible decision between honor and love. Alliances are formed, promises are broken, and the fate of the world hangs in the balance…

And the cover for the final novella! 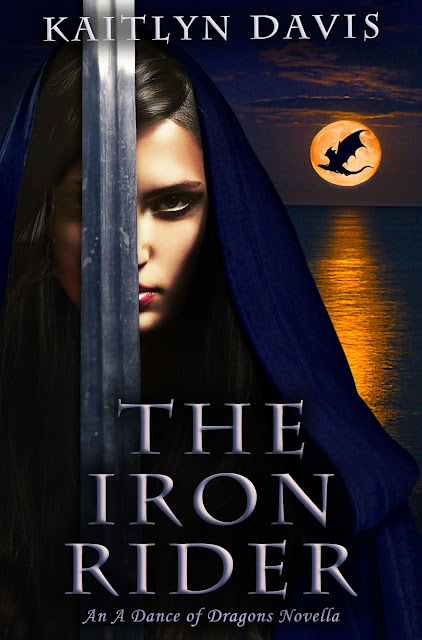 
From bestselling author Kaitlyn Davis comes the fourth and final companion novella to the thrilling A Dance of Dragons series—perfect for fans of Throne of Glass, Graceling, and Game of Thrones!

Princess Leena has finally discovered her fate—she's a dragon rider, humanity's only protection against the shadow. But deep in her heart, Leena hasn't forgotten about her homeland and the promises she made before waking her dragon. So when the shadow's phantom armies threaten Da'astiku, Leena jumps at the chance to return home and confront the king. No longer the powerless princess she once was, Leena will do whatever it takes to prove to her father and to her people that love is so much stronger than hate, and that hope is far more powerful than fear.

Taking place parallel to the events in THE PHOENIX BORN, read Leena's side of the story as she seeks to end her father's reign and bring a new era of peace to Ourthuro. 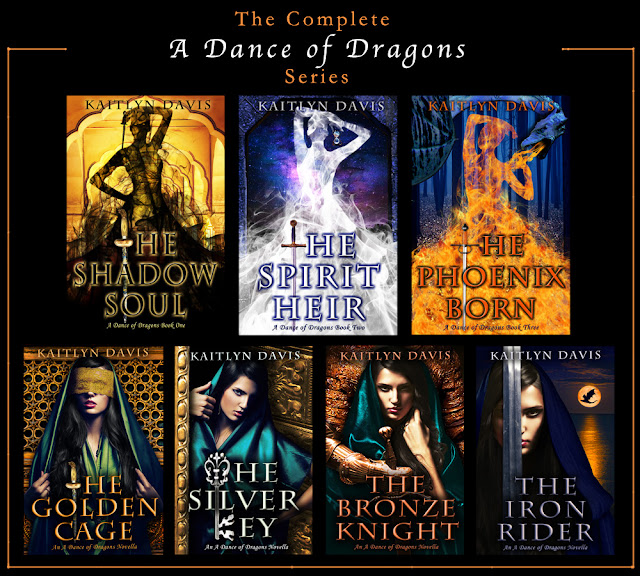 I've always been a writer. I grew up duct taping my novels together, started writing complete manuscripts in high school and studied creative writing at Johns Hopkins University. Upon graduating, I decided it was finally time to actually give my dream career a chance. So, of course, I started writing a young adult paranormal romance series -- and no, I'm not jumping on the bandwagon. I've been a true paranormal supporter for my entire life! I blame my obsession almost completely on Buffy the Vampire Slayer, my all-time favorite television show. And, before you ask: Yes, I own every season... even the post WB ones! I especially challenge anyone to watch the first three seasons and not fall in love with Angel, securing a lifelong love of vampires! Other culprits of my paranormal obsession are some of my favorite authors: JK Rowling, Raymond Feist, Meg Cabot, Richelle Mead, Lynne Ewing and Tamora Pierce.