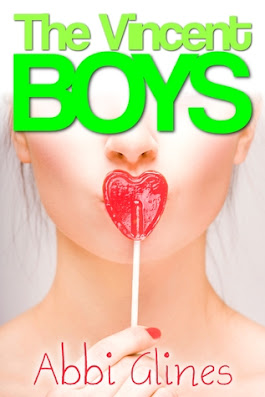 Beau, Ashton, Sawyer. 3 friends, one couple, a love triangle. After Sawyer asked Ashton to be his girlfriend without discussing it with Beau, everything changed. Beau became a faraway memory. Ashton turned into the perfect girl she doesn’t even recognize. But three years later, when Sawyer goes camping, Beau and Ashton reunite and the trouble begins.
When everybody finds out about Ashton not being loyal to Sawyer, they turn against her and humiliate her in front of the entire school. But then a secret buried deep for years is finally out. The thing is will it bring the Vincent cousins together or apart?
And what about Ashton? Will she be with the one she truly wants? 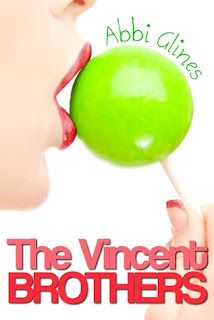 After the revelation that the Vincent cousins are actually the Vincent brothers, things start looking better. Beau is with Ashton but Sawyer is left alone with memories and the pain of losing Ashton forever.
Then comes Ashton’s cousin, Lana, whose mother is driving her crazy, her father is marrying a girl a few years older than her and is already expecting a baby. Oh, and Lana has no idea what she’ll do about college because her father spends his money on his wife-to-be. So, after deciding to change her wardrobe, fix her hair and show some skin, she spends her summer with Ashton, mostly not because she misses her cousin, but because of Sawyer.
She wants to make him hers. And she does, when suddenly a series of text messages convinces Ashton that Beau is cheating on her and she runs to Sawyer, who forgets about Lana. So she lives town and visits her best friend. Although Sawyer is far from done with her. He will fight for her with all he has and in the finale of the series, which takes place four years later, everything ends up the way it’s supposed to be.
An incredible summer read by Abbi Glines.