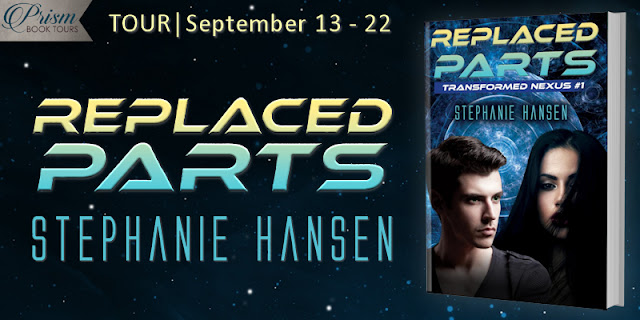 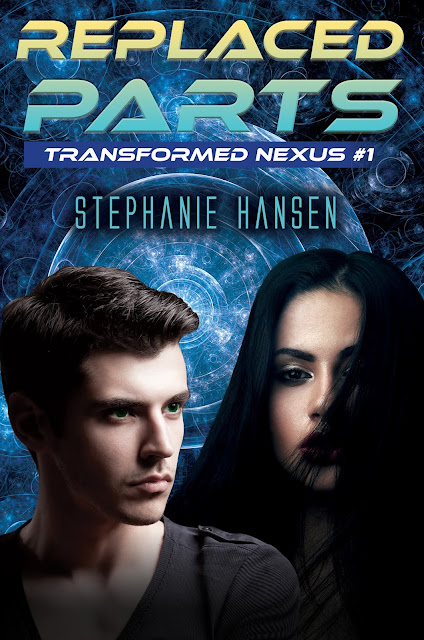 Sixteen year-old Sierra has been so caught up in her own world of saving animal test subjects and her father’s disappearance, she hasn’t paid much attention. When she finally finds his location, she and her friend set off on a covert interplanetary mission to rescue him, she begins to see the corruption first hand.

Discovering that her father has been on the front lines secretly trying to save human test subjects inspires her to join a revolution. But she is afraid of the collateral damage of hurting the people she loves. Will she find the strength to make a deal with the mad scientist Cromwell to save not just her friends and family but everyone?

I jump in surprise. A talking incinerator is something I haven’t seen before. If it just asked about the contents that must mean a camera is on me. I duck and peek over my shoulder which isn’t the smartest move. A camera in the bathroom is crossing the line.

“It’s only trash,” I hesitantly respond.

“Are there any hazardous materials in your TRASH?” I think I just detected sarcasm.

I’m too weirded out to use the mirror in here. I exit and use the window outside instead. I’d rather be among dozens of human strangers than that camera. At least I can look them in the eye. I prop my dark chestnut hair in an organized bun and add non-script glasses. I don’t really need them and most people that do have surgery to correct their sight. Still a few people enjoy the feel of glasses or maybe fear surgery. I wear them because they make me appear older. I hop onto the next public transit gliding pod at the same stop.

As we near the final station, I can see a line of people waiting to board the vans that’ll take us to the launching sites. Now the excitement bubbles back as if vinegar was dropped into a cup of baking soda. When you watch an experiment like this, you’re always afraid the mixture will flow over the beaker, even while knowing the measurements used shouldn’t allow this to happen. 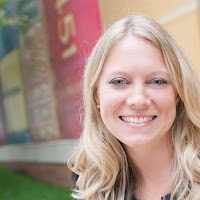 Stephanie Hansen is a PenCraft Award Winning Author. Her short story, Break Time, and poetry has been featured in Mind's Eye literary magazine. The Kansas Writers Association published her short story, Existing Forces, appointing her as a noted author. She has held a deep passion for writing since early childhood, but a brush with death caused her to allow it to grow. She's part of an SCBWI critique group in Lawrence, KS and two local book clubs. She attends many writers' conferences including the Writing Day Workshops, New York Pitch, Penned Con, New Letters, All Write Now, Show Me Writers Master Class, BEA, and Nebraska Writers Guild conference as well as Book Fairs and Comic-Cons. She is a member of the deaf and hard of hearing community. 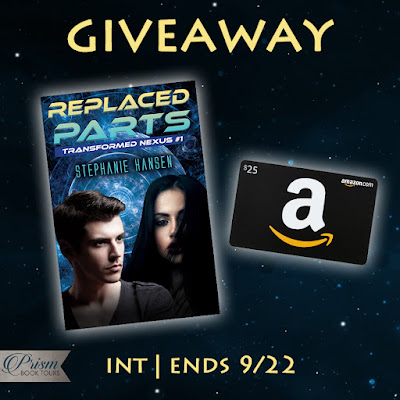