Blog Tour: The Dawn and the Prince (Kingdom of Curses and Shadows #3) by Day Leitao @Day_Leitao 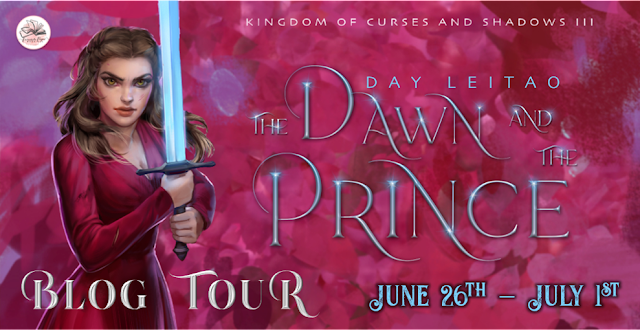 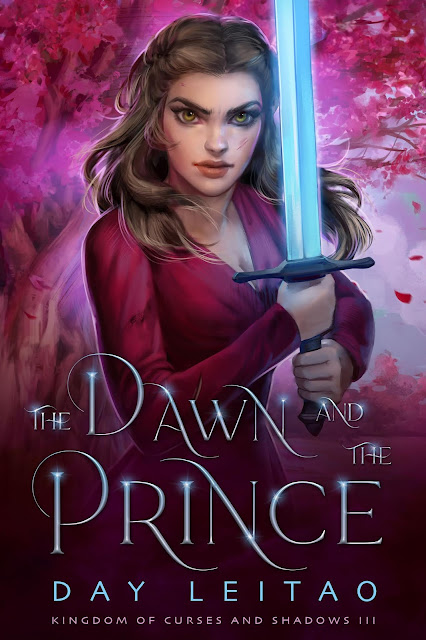 Title: The Dawn and the Prince

The games are over and the stakes are higher in this exciting conclusion of the Kingdom of Curses and Shadows.

Desperate to save her beloved and break the curses plaguing her land, Zora joins unlikely allies in a search for a way to defeat the the Shadow Kingdom. But when the dangers become much more difficult and the enemies much more powerful than she ever expected, she’ll have to find extra strength, resilience, and courage. And when everything seems lost, she’ll have to latch onto her hope. Hope and fury.

17-year old Zora was Born in the Dark Valley, a cursed and isolated place where shadow creatures spawn in the dark and survive in daylight. She has trained to fight since before she could walk.

She cheats her way into the Royal Games, but it's for a very good reason: spite. There, she has to deal with a beautiful but infuriating prince who’ll do anything to have her eliminated and another prince who wants to use her as a pawn in his flirting games.

And it’s about to be set free. 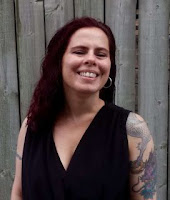 I'm originally from Brazil but I've been living in Canada for over 10 years now. I have some influence from Brazilian writers and Brazilian culture, but I also read popular books in English. I watched some Anime as a kid, my favorite being Yamato. I'm a longtime Star Wars fan and I'm active in the fandom podcasting at Lords of the Sith as Denise.

I've always loved to write stories, and I like to always include romance, action and humor in my writing. I think stories can touch us deeply. I live in Montreal, Canada, with my son.

My books include the Ya fantasy series Portals to Whyland, and the sci-fi standalones The Sphere of Infinity and Star Spark.

Check out my blog for some news, updates, and nonsensical ramblings.

Email ThisBlogThis!Share to TwitterShare to FacebookShare to Pinterest
Ετικέτες @Day_Leitao, Blog Tour, Day Leitao, Fantasy, Kingdom of Curses and Shadows #3, Romance, The Dawn and the Prince, YA Fantasy, YA Romance, Young Adult