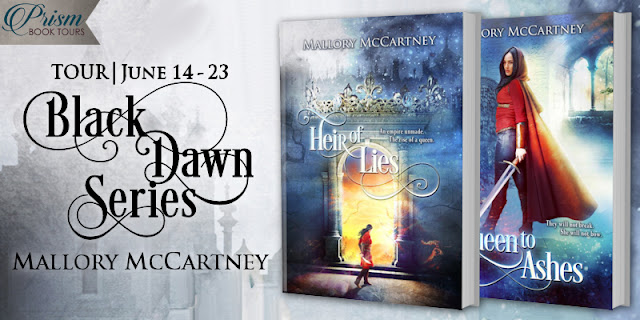 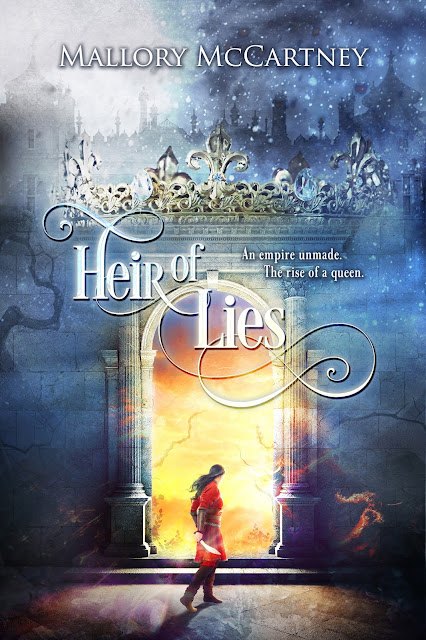 "Hope was a dangerous thing. It could consume every dream and make them take flight, becoming wild daydreams in one's heart and mind. Or hope could incinerate everything you thought you knew, burning you down to your core, leaving you raw and exposed for the world."

Emory Fae has only known one thing--life at The Academy, a school for those who have special abilities. Following in her parents' footsteps, the pressure to uphold their dream falls on her and one of her best friends--Adair Stratton. An outcast and feared by most, Adair longs to break away from the expectations dictating his future. With whispers of dark magic spreading across Kiero, Adair starts to doubt The Academy is all it seems.

An unexpected visit ignites new tensions as the roguish king from across the Black Sea, Tadeas Maher of the Shattered Isles, and his heir, Marquis Maher, sail to Kiero. Notorious for their pirating and wrath, for the first time in years, they demand the Faes listen to their proposition for a new treaty. Caught in the middle of politics, Adair and Emory, with the help of their best friends Brokk and Memphis, search for the one thing that matters the most--the truth.

Their world is tipped upside down as unlikely alliances are made, and war ravages Kiero. Through the throes of betrayal, lies, hidden magic, and love, Adair is faced with a life changing decision. Will he fight or bow to the darkness within?

But, Adair's decision will change the course of Kiero forever, setting in motion irreversible destinies for everyone at The Academy as Emory Fae rises as heir.

Heir of Lies is the first book in the bestselling Black Dawn series.

The taste of blood coursed through her mouth. Nyx cracked, her emotions fueling her when she ducked as Brokk’s fist swung to meet her face once more. “You’re going to have to do better than that!” she said breathlessly, knowing he was on a short fuse. She wanted him to give her his all. Spitting blood out, Brokk lunged at her relentlessly. Her body responded: duck, uppercut, duck, right hook… There was a satisfying thud when she met her target. Brokk grunted, responding in kind to their savage dance. Minutes, hours passed; sweat poured off their bodies, both trying to find some sort of calm. Finally, she yielded as Brokk stopped to catch his breath. It was hours after their day had concluded, but they both needed a distraction. Brokk had finished his turn in the ring, and she had dragged him here. Their training arena was small but efficient located adjacent to the dining hall. Worn dummies with Adair’s sigil blazed on their chests littered the room, and Nyx leaned lightly against one, her heart pounding. She traced the line of her jaw with her finger, feeling the skin had spilt. “Have some pent-up frustrations there, Brokk?” His golden eyes narrowed. He stalked toward her, rolling his shoulders at the same time. “Don’t be coy, Nyx. Both of us know the answer to that.” That she did. The thought of Emory left a sour taste in her mouth. Their savior. She scuffed the floor with her boot and, moving centrally, began to stretch. Brokk followed suit. Nyx pulled her purple hair back with a worn band and concentrated on her breath. If Memphis had given her a proper chance, maybe the entire fate of their group wouldn’t lie with a girl who had experienced nothing. They spent years scouting, planning, and gathering information, and even then, they had just found out Adair’s location. Memphis held them back for safety. They were skilled, but Adair was always better. 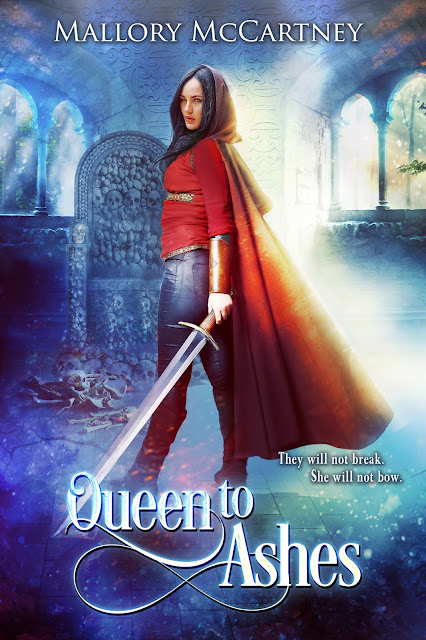 "You lived your entire life feeling like half of you was missing. Fight for the missing part. Fight for this."

Emory Fae has abandoned everything she thought she knew about her previous life on Earth. Stepping up to her role as Queen of Kiero she makes a startling sacrifice- feigning her allegiances to Adair Stratton, the man who murdered her parents and casted Kiero into ruin. Emory's memories slowly piece together, and she soon realizes the Mad King may not be all he seems-- and the man who was once best friend, may be fighting beneath the surface.

With the King's attention on her, can she buy Black Dawn Rebellion enough time to recuperate their forces? And when the times comes, will she be able to kill Adair, ending his tyranny and rising herself as the rightful Queen? Fighting to hide her secret, Emory navigates the brutal trials of the Mad King, trying not to lose herself in the process.

Sequel to Heir of Lies, now a bestselling series, the sparks are ignited, as Emory learns the cost of freedom, and her heritage. Will the rebels unite in time? A sinister force has spread across the land, stripping everyone bare- their betrayals, their secrets, their intentions. But above all, what will their decisions cost? By refusing to give in to the darkness, will Emory rise as Queen? 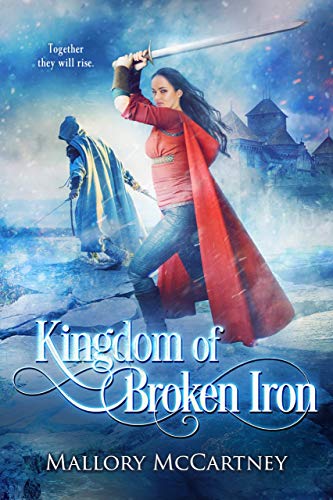 Mallory McCartney currently lives in Sarnia, Ontario with her husband and their three dachshunds Link, Lola and Leonard. When she isnβ€™t working on her next novel or reading, she can be found day dreaming about fantasy worlds and hiking. Other favorite pastimes involve reorganizing perpetually overflowing bookshelves and seeking out new coffee and dessert shops. 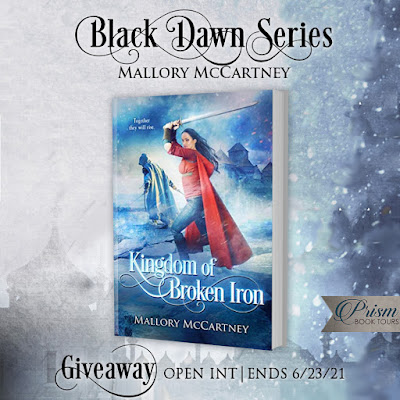 One winner will receive a signed copy of Kingdom of Broken Iron, book three in the series releasing this October (open internationally)