Blog Tour: Too Young to Die in the Garden of Syn (Garden of Syn Book #3) by Michael Seidelman {#Giveaway} @mseidelman 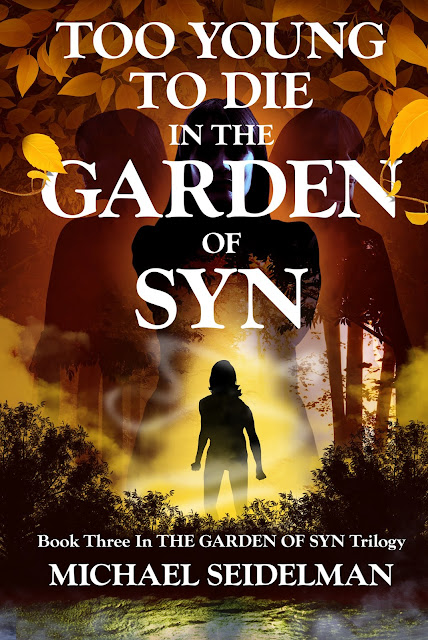 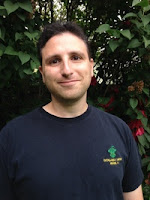 When Michael Seidelman was growing up, his passions were reading, watching movies, enjoying nature and creative writing. Not much has changed since then.

Working in Online Marketing for over ten years, Michael felt it was time to pursue his passion and began writing The Garden of Syn trilogy.

Michael is excited about the upcoming release of the third and final book in The Garden of Syn series and beyond the trilogy, he has more books in the works that he can’t wait to share with the world!

Michael was born in Vancouver, BC Canada where he continues to reside.