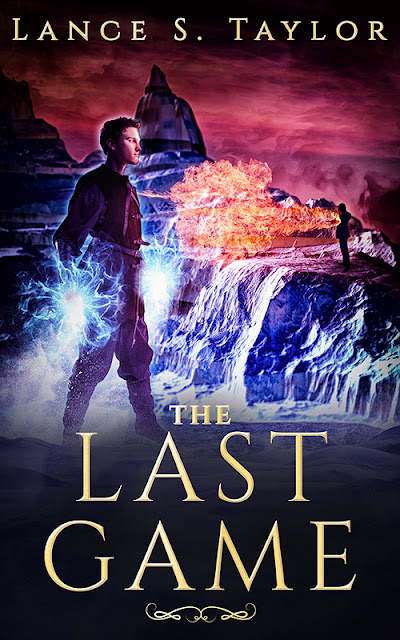 Author: Lance S. Taylor
Title: The Last Game
Series: The Last Game #1
Genre: YA Fantasy
Release Date: February 4th 2021
Summary
Seventeen-year-old Cael is a bridger, someone whose job consists on saving people who get trapped in the Bridge, the ethereal space between the real world and VirtuaNet, the world’s leading online game.
His high genetic compatibility with the online world allows him to bridge, but it comes at a price. Any injury his character sustains in the game, he will suffer in the real world.Cael is also committed to reform a society that forces blind adherence to dissonant values in exchange for a comfortable existence. But this commitment exacts a heavy toll on Cael, a declining client base and a starving family.
So just when Cael is ready to forsake his beliefs and risk his soul in order to save his family, an influential young woman in need of someone who’d risk his life in VirtuaNet, offers him the opportunity of a lifetime. Wealth beyond his wildest dreams and social influence to implement the needed reforms.
But some things are too good to be true.
Amazon  Goodreads 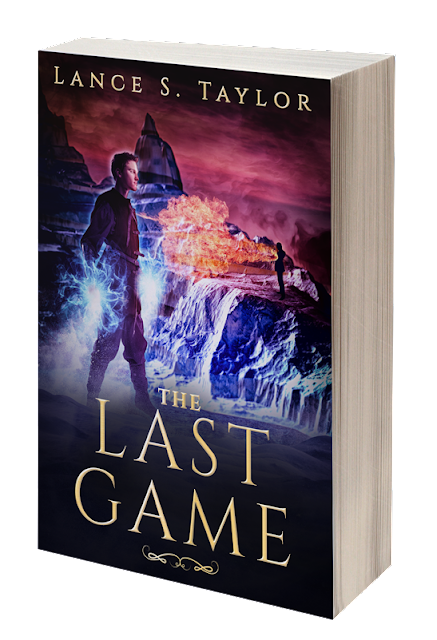 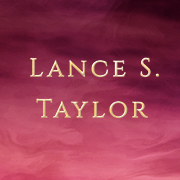 Lance S. Taylor is the pseudonym of an author who preferred books to toys as a toddler and was already writing short stories in grade school. Soon, he discovered anime and video games, especially JRPGs, which led him to write original scenarios that he still hopes will get adapted into a Tales series videogame. He’s been always creating worlds of his own, for others to leap into. He lives in a tropical paradise, where he spends his time deciding which of his many ideas gets written into a novel and creating characters whom you’ll get to know and care about as if they were your lifelong friends.

If you want to write to him, he appreciates your comments. Contact him at: lancestaylorauthor@gmail.com. 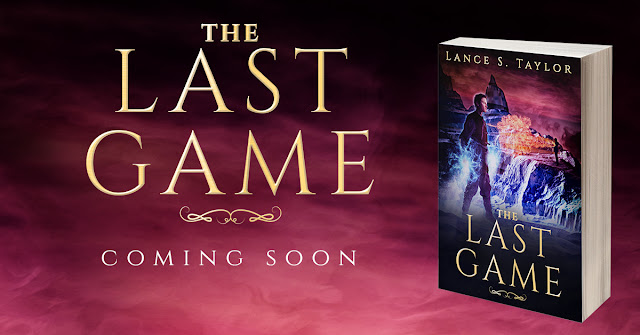