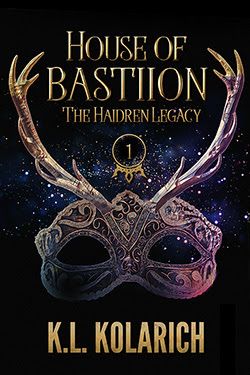 BEHIND THE MASK OF DUTY AND POWER, NO ONE IS WHO THEY SEEM…

Centuries after the Forgotten Wars ravaged the world and turned it to ash, the Houses of Pilar, Darakai, Boreal, and Bastiion forged an accord with the royal line of Thoarne, founding a Quadren of advisory to the throne of Orynthia. Every generation, a single Haidren from each of the four Houses is appointed to this coveted chair.

Upon her Ascension to adulthood, Luscia Tiergan takes her seat at court as al’Haidren to the House of Boreal and is quickly drawn into a maze of political traps and dark secrets. As she adjusts to her new life, Luscia uncovers a pattern of forgotten children, slain in the streets of Bastiion.

Raised on superstitious rumors about Boreal’s penchant for sorcery, Zaethan Kasim, al’Haidren to the House of Darakai, inevitably clashes with Lusica when she arrives in Bastiion. But when his position is threatened by an old rival, Zaethan is forced to set aside his hatred and form an uneasy alliance with the Boreali al’Haidren to secure his claim.

Following a disturbing stream of innocent bloodshed across Orynthia, Luscia and Zaethan discover their ideals are far more aligned than they might have imagined. But in a land of war and deceit, the path to peace should never be trusted.

Want some more resources for House of Bastiion? Check out the website: http://www.thehaidrenlegacy.com/ You will find maps, a glossary, genealogies, and so much more! 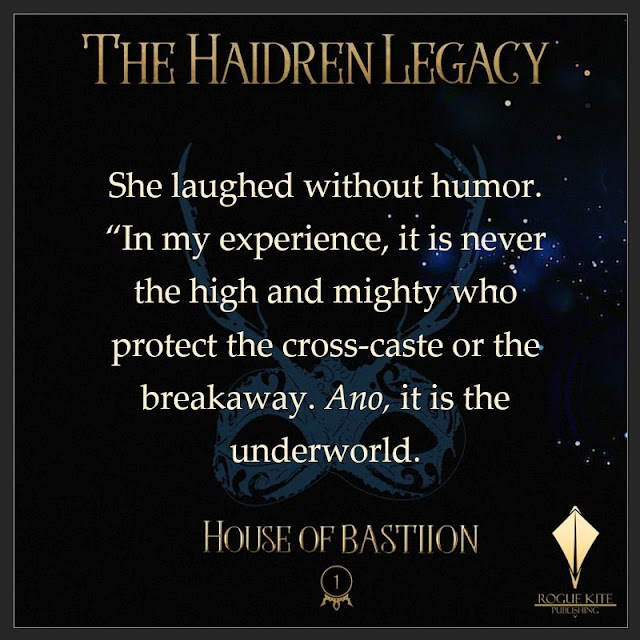 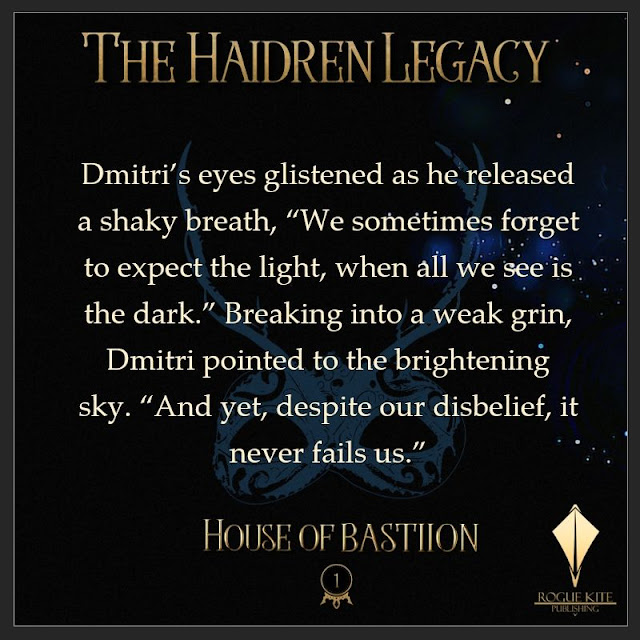 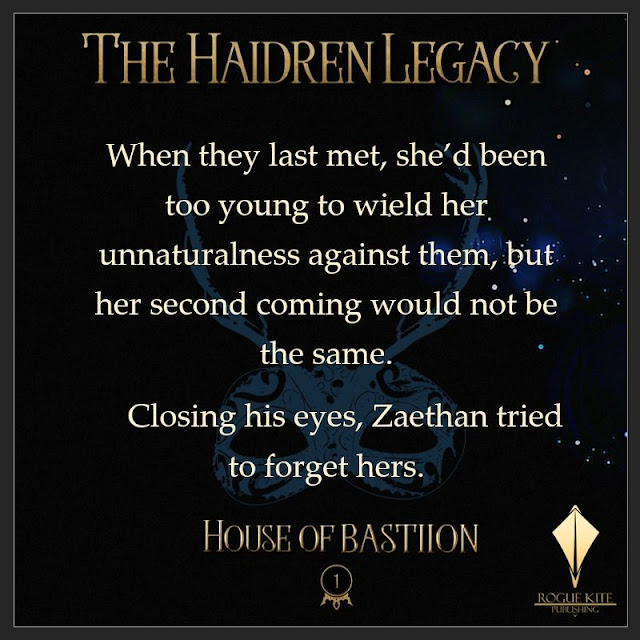 K.L. Kolarich is a debut New-Adult Fantasy Fiction author, based out of Nashville, TN. An individual plagued by sarcasm, conviction, and an ever-present distraction of fable and lore, K.L. Kolarich dreams in the day and writes through the night. With too many cats and not enough wine, Kolarich resides in the woods away from the noise, happily married.