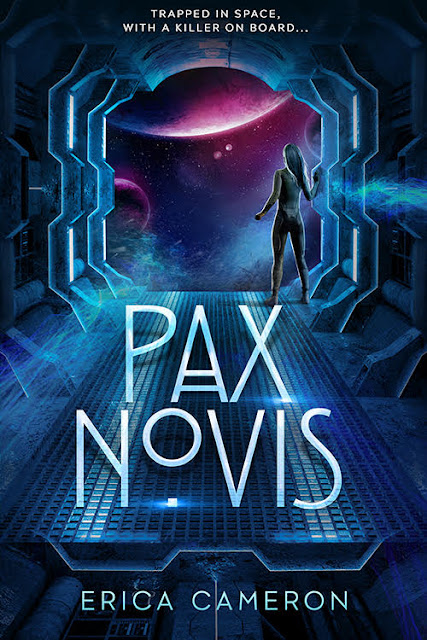 Cira Antares is deeply loyal to two things: Pax Novis—the cargo ship captained by her mother that transports supplies across war-torn star systems—and her personal mission to save war orphans. But hiding them as stowaways on the ship is illegal, and if any of them were found, not even her mother could protect Cira from the consequences.

She has successfully kept her secret…until supplies start to go missing. Food. Clothing. Tools. All signs point to her stowaways, but they wouldn’t do anything to risk exposing themselves—or her. Especially not Riston, the oldest of the group and someone Cira has grown close to. Someone she might even be falling in love with...

And petty thefts are only the beginning—whole ships are disappearing now.

Not caught in a firefight. Not destroyed by another planet. Vanishing. Without a trace.

And Pax Novis is next. 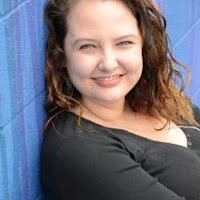 Erica Cameron is the author of books for young adults including the Ryogan Chronicles, the Assassins duology, and The Dream War Saga. She also co-authored the Laguna Tides novels with Lani Woodland. An advocate for asexuality and emotional abuse awareness, Erica has also worked with teens at a residential rehabilitation facility in her hometown of Fort Lauderdale.