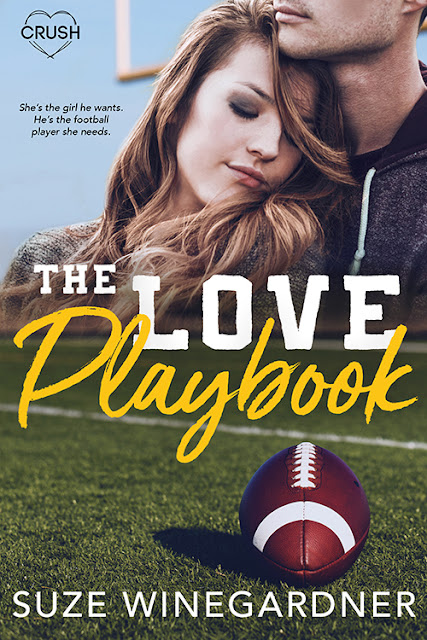 When Avery Stone learns her dad will be fired if his high school team doesn’t make the playoffs, she has to get her head out of her day planner and do something—anything—to help him win. Even if it means secretly coaching the team’s newest player, who seems to have more game than skill.

Lucas Black just transferred to Hillside with a fake name and a big secret. The MVP of every team he’d played on since he was seven—not to mention the MVP of every post-game party—he can’t understand why since arriving at Hillside, he’s been unable to catch a single. Freaking. Ball.

As Lucas goes from zero back to hero and Avery struggles with just what Lucas means to her, she inadvertently sets them on a collision course with Lucas’s secret…a secret that could take down not only Lucas but her father too.

DISCLAIMER: This Entangled Teen Crush contains a football player hotter than the Texas sun, hotel cuddles, and a steamy makeout session in the rain. 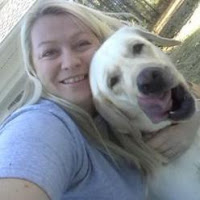 Suze Winegardner is a British YA writer, currently living overseas with her military husband, and lovely Lab. She loves Buffy, Fray Bentos pies, Archer, cheese, and the serial comma. Wait - Cadbury Flakes too. And naps. Wait, what was the question? Anyway, she thinks her life is chock full of hoot, just a little bit of nanny...and if you get that reference, she already considers you kin.
Αναρτήθηκε από Anastasia Gkaitatzi στις 03:51