Cover Reveal:To Have and to Harm (The Remedy #2) by Debra Doxer {Giveaway}

I am so excited to share the cover for Debra Doxer’s To Have and To Harm!!

Author: Debra Doxer
Title: To Have and to Harm

About the Book
She kept everyone from harm, except herself…

Raielle’s life was shrouded in secrets. Her power was a secret and so was her past. When she came to Fort Upton, everything changed. She discovered her family, and she found the boy who would own her heart forever. But it couldn’t last. Knowing so little about her power nearly destroyed her. She had to leave and break both their hearts.
Now she’s back in California, and she doesn’t have to hide who she is anymore. But there is no relief in that because she’s drowning in regret. She knew it would take a miracle or a sin to save her, and there was no miracle. Her survival came at too high a price. She found her father, but she can’t go back to Lucas until she finds redemption.
She saved him. Then she left him…
She came out of nowhere and changed him forever, then she disappeared and left him reeling. Her whole life, she never had anyone who really loved her. Until him. Did she think he wouldn’t come for her? Did she believe she wasn’t worth it?
Lucas leaves everything behind to follow Raielle. When he finds her, she’s a pale shadow of the girl he remembers. Her power is betraying her and so are the people around her, but one thing hasn’t changed. She selflessly wants to save the world, and he just wants to save her.
With more secrets to uncover and dark truths to face, Raielle and Lucas must make sacrifices to be together again. But in the end, will those sacrifices bring them closer together or tear them apart? When he’s forced to make the ultimate sacrifice, will she turn her back on everything she believes in to save him again?
~ This book is intended for mature readers due to sexual situations and strong language. ~ 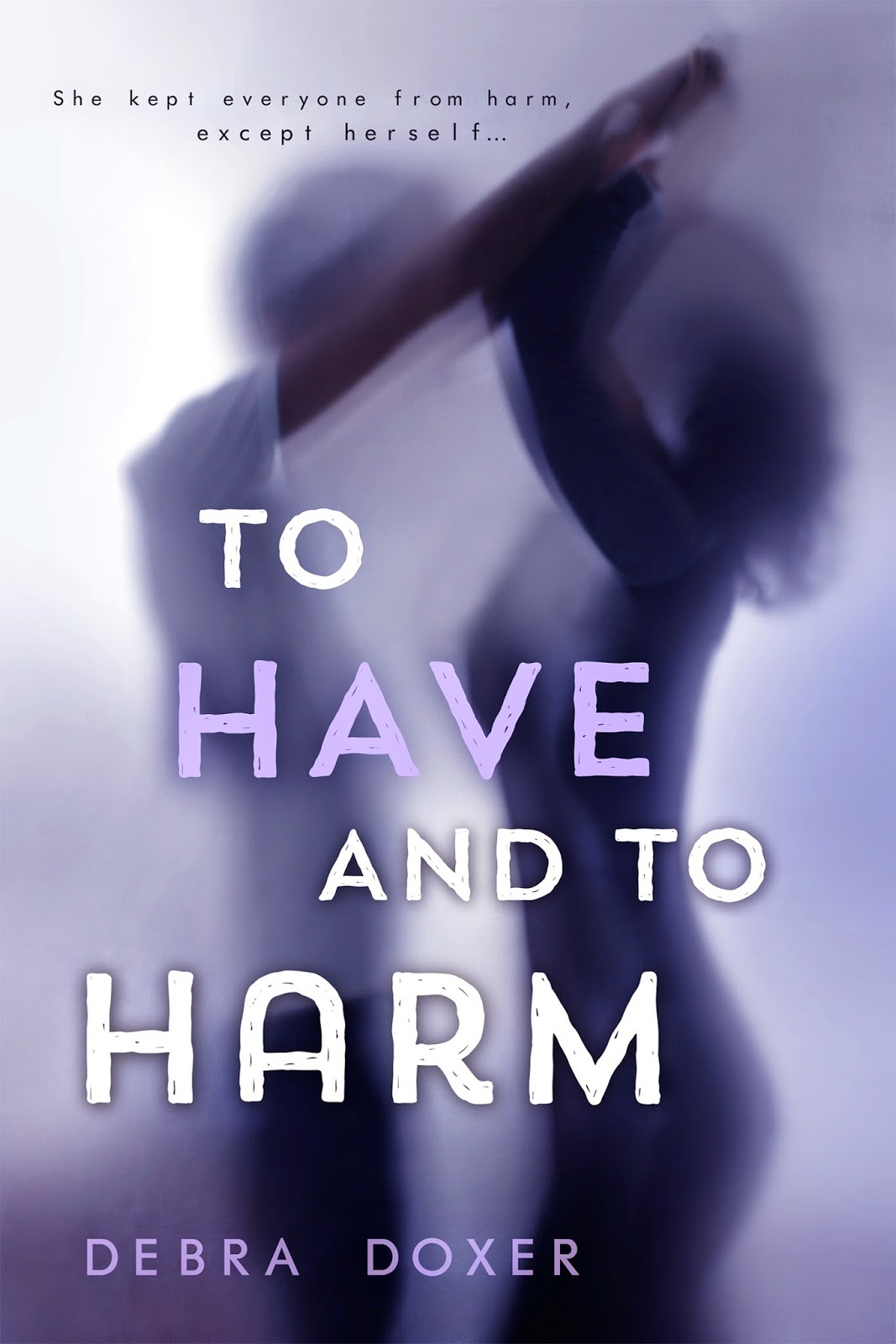 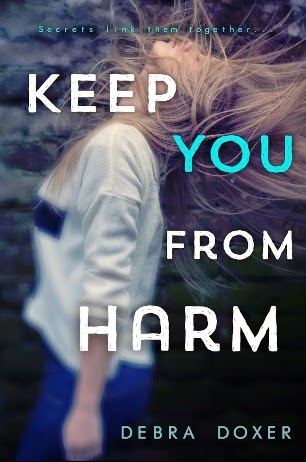 About Keep You From Harm (Remedy Series #1)

They weigh you down. I’ve kept a secret all my life. It’s my mother’s secret, too. I inherited it from her along with a unique ability that only we possess. She’s gone now, another victim of addiction. If her death isn’t enough to bring me to my knees, her betrayal flays me to the bone. Because the secret my mother and I have been keeping is just one of many she’d kept. She never told me I have an older brother. And now he’s here, eager to be my guardian.

There is no one else. So I move across the country to live with this stranger, my brother. But experience has taught me that most situations are temporary and forming attachments only leads to hurt in the end. That’s why I’m determined to keep to myself in this new place, struggling to seem aloof while I’m quietly breaking apart.

Then I meet Lucas…

His magnetism is hard to resist, and most girls at school aren’t resisting. I don’t fall so easily though, especially not for guys who use their good looks as a weapon. From the start, our interactions are tense and volatile. I know it’s because I’m denying the unwelcome desire that grips me when he’s near. I think he feels it, too. He looks at me with an intensity that threatens to unhinge my resolve. Soon he’s trying to break through the walls that past hurts have built.

But I’m not what I appear to be, and it wouldn’t be fair to get involved with him. At least that’s what I tell myself. Until a terrible act of violence reveals that Lucas has a secret, too. It’s a secret that links us together and ties us to an evil history I could never have imagined. 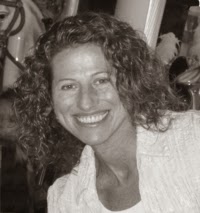 Debra Doxer was born in Boston, and other than a few lost years in the California sunshine, she has always resided in the Boston area. She writes fiction, technical software documents, illegible scribbles on sticky notes, and texts that get mangled by AutoCorrect. She writes for a living, and she writes for fun. When her daughter asks when she’ll run out of words, her response always is, “When I run out of time.”

Email ThisBlogThis!Share to TwitterShare to FacebookShare to Pinterest
Ετικέτες Author Bio, Cover Reveal, Debra Doxer, Fantasy, Giveaway, Keep You From Harm, Mystery, Paranormal, Romance, Synopsis, The Remedy #2, To Have and to Harm