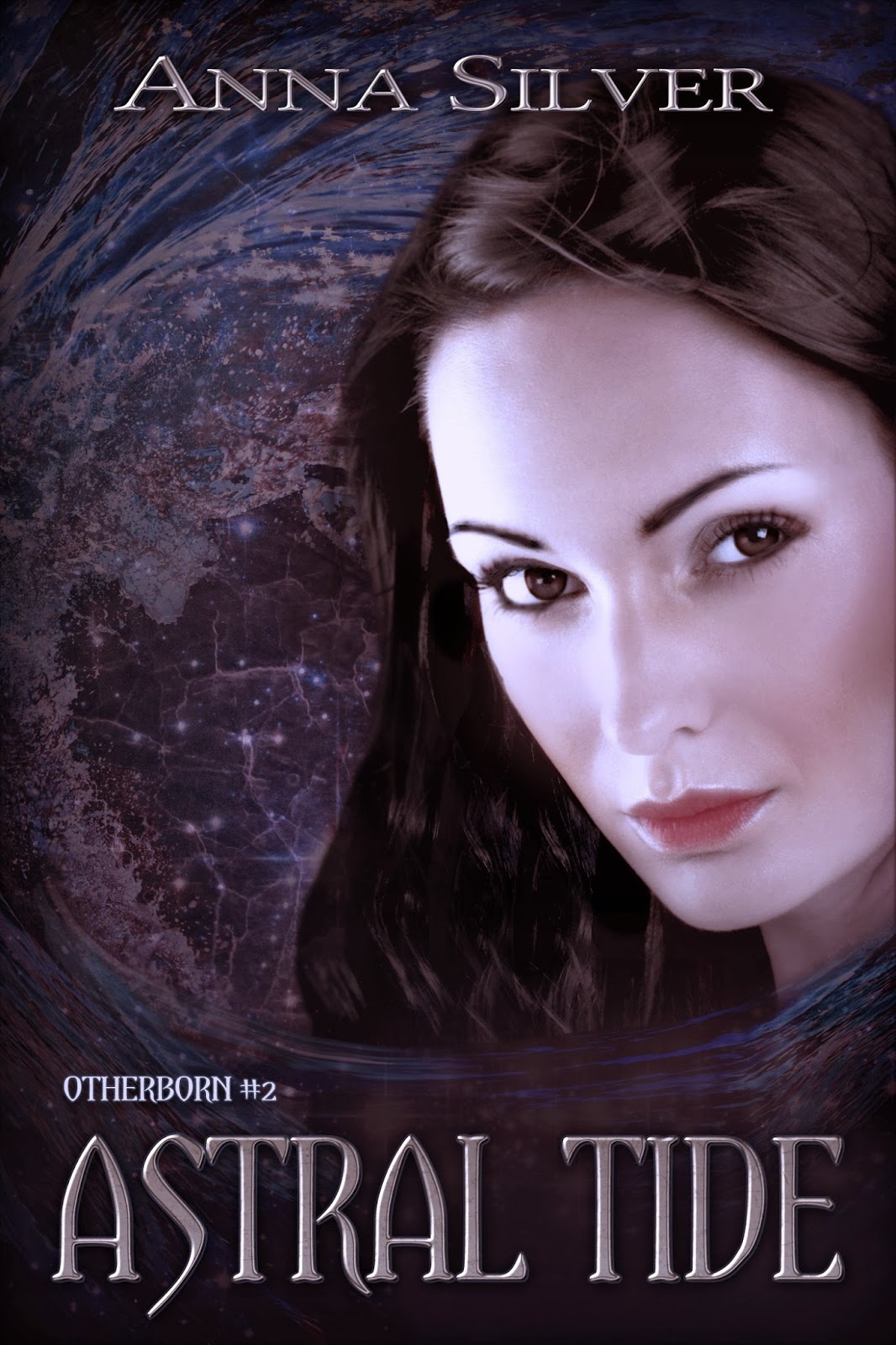 and her friends are fugitives in a reprocessed world where anything New is illegal. But as Otherborn, they’re different. They can dream and create, which hasn’t gone unnoticed. After fleeing with an assassin on their heels, the Otherborn found nothing went according to plan. Now, they are down by two and on the run in the Outroads, but the Tycoons keep mysteriously gaining on them. And seven months later, is no closer to her promise to go back for , if there is anything left to go back for. But Zen is teaching that there may be more to her heart than the pieces she left behind, and can’t help but feel guilty about not looking back since they fled New Eden. Should she hold on to hope that is more than just a memory, or embrace a new life and love with Zen?


In their race to outrun their enemies, one thing is becoming increasingly clear: they can only run for so long. Eventually, they’ll have to face what waits when the road runs out. Eventually, their fates will catch up to them. 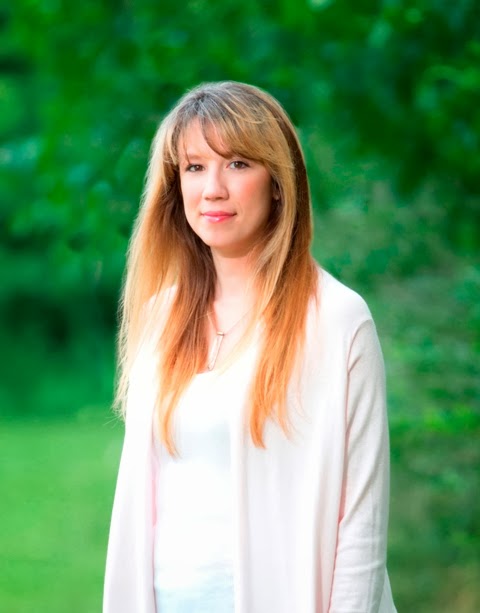 Anna Silver is an author and artist living in the greater area with her family, pets, and overactive imagination. Her art has been featured in the gallery Las Manos Magicas. She studied English Writing & Rhetoric at St. Edward’s University. She's freelanced for private clients and small publications like the Hill Country Current. OTHERBORN, her first published novel, has been featured on 2 of Amazon's "Bestsellers" lists. She is represented by Rebecca Podos and Nicole LaBombard of Rees Literary Agency.