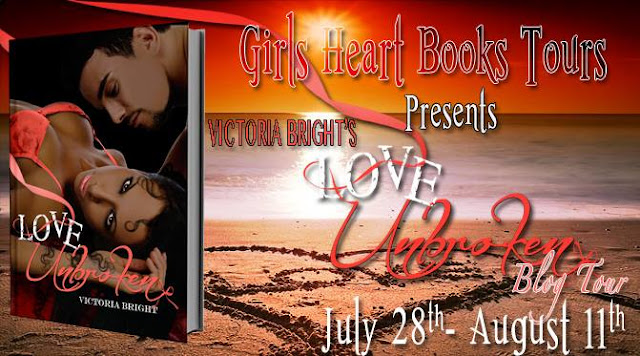 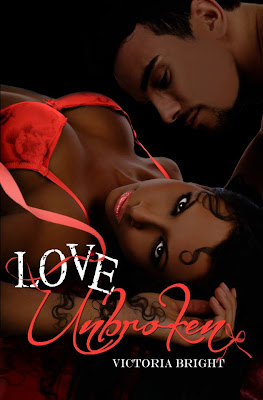 Love...it can be a beautiful dream or a disastrous nightmare. What happens to a love bond that is constantly strained by lies, betrayal, cheating, and pain? Will it eventually corrode, or will love and trust keep it together?

Camille Anderson, a beautiful, sassy, curly-haired college student only has eyes for one man, Ahmad. She sees herself with no one else...that is until she meets Keith, her new study partner. Will she be able to fight temptation or will one small mistake cause her to lose Ahmad's trust and their relationships?

Ahmad Dawson, a sizzling hot, athletic personal trainer is obsessed with his girlfriend Camille. Not really the marriage type of guy, he is considering changing that mentality for her. Things were going smooth until Kelly, one of his clients, began to intrude on his relationship as well as his career. Will the desire of promotion lead him to do things that he shouldn't? Or will he stay true to his woman and his values?

The new people in Ahmad and Camille's lives are starting to create chaos and are slowly tearing them apart. After a deceptive plan is put into action, everything is turned upside down. Will this bring Ahmad and Camille closer together? Or has enough damage been broken to break their bond?

"So my question still remains; what are you going to do about this situation? Maybe she wants you to fight for her. Sitting around being stuck on stupid isn't going to change anything. At this point, she's probably feeling like you don't love her anymore.
"But I do. Why would she think something like that?"
"Since when did cheating on someone translate to loving them? If you loved her, you wouldn't have done what you did. She's not spending her time blaming you. Yes, she's mad but she's probably feeling that something is wrong with her or she's not good enough."
"What qualifies you to say this? How would you know how she feels? You have nothing to do with this!"
"You're right. If I remember correctly, my ex cheated on me and got pregnant by another man. I'm just telling you what I know," Anthony reminded him bitterly.
Ahmad looked down at the table and immediately felt bad. Anthony's experience had completely slipped his mind. He didn't want Camille to feel as if he didn't love her. He was just going through a difficult transition in his life, which was causing him to make bad decisions.

Camille Anderson is a sweet college student completely in love with her long time boyfriend,Ahmad. Everything is perfect for them until Ahmad's mother dies.He's devastated and pushes himself away from Camille.And that's only the beginning..

Camille has always been faithful to him but then Keith enters her life.She knows that even thinking about him is wrong but it's impossible not to.And let's not forget Kelly who is determined to make Ahmad hers.So many people try to destroy their relationship and they accomplish that but only for a short amount of time.Throughout the book we see that Camille becomes stronger and independent while Ahmad loses control.Their relationship will be tested..

This story teaches us that people are able to forgive and start over.It's also a love story and most love stories don't have a happy ending.Some may believe that this is a sad ending to this story,some may think the exact opposite.Nevertheless,it's a book worth reading,from a promising debut author,because true love can be an unbroken one. 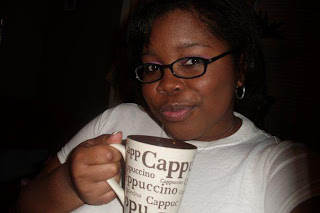 "Writing is my escape...come run away with me."

Victoria Bright is from a small town in North Carolina and currently resides in Greenville, South Carolina. Victoria has been writing since she was in the eighth grade, starting with small short stories. As her classmates began showing interest in her work, she began to write longer stories, filling multiple spiral notebooks with her thoughts. During her freshman year in high school, her English teacher encouraged her to enter a writing contest in which she won local, region and state levels. She entered many writing contests since and have won a few. Figuring out she had a passion to share stories with anyone who would listen, she set out to write her first book Love Unbroken (available June 12, 2013).

Victoria is very versatile in the genre of books she likes to read. Her book choice mostly varies on her mood but she is particularly interested in crime stories, romance, teen fiction, scifi, and is now venturing a little in paranormal fiction. As for her own writing, she doesn't really put it into a category or genre. She just writes whatever is on her mind and lets it create itself!