Four cover reveals and a book trailer!That's what I have for you today!So here we go:

The trailer for Icons,Margaret Stohl's big comeback after the Beautiful Creatures,was released two days ago and here it is!I love it! 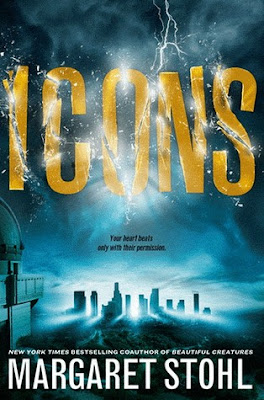 Stephanie Perkins revealed the new covers for Anna and the French and Lola and the Boy Next Door and the cover for her upcoming book Isla and the Happily Ever After.They're just amazing! 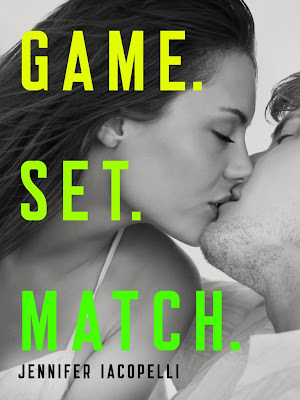 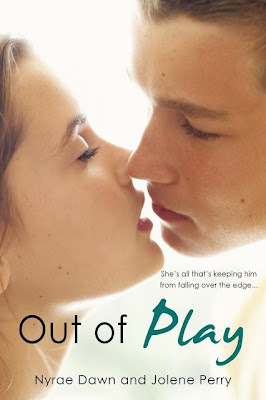 And last but not least the cover for Hell's Hollow by Summer Stone was revealed this week as well..Enchanting..that's the first word that came to mind when I saw it! 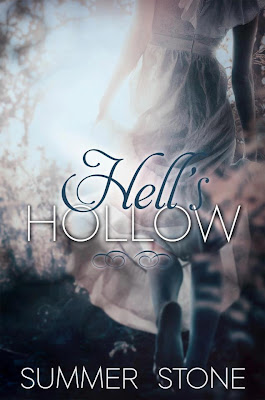